Congratulations drivers! Today’s Airport meeting went very well! UTWSD advocated to level the playing field between taxis and rideshares. Agenda Item 13 would have allowed rideshares to remain at the Airport permanently. After speakers and discussion and many unanswered questions by rideshare companies, the board voted to extend the program as a pilot instead of making it permanent until the questions are answered. Additionally, the board has committed to discussing opening the Airport in the fall!

For public comment we had UTWSD members Kidane and Alem and legal intern Chris Morse speak about equity at the Airport including the rental car taxi stand. Under Agenda 13 for TNC’s UTWSD members Michael and Max spoke as well as UTWSD President Mikaiil and board member Jesse.

Boardmember Mary Sessom made the motion to extend the pilot program until important questions in regard to the rideshares were answered including approximately how many trips were serviced during the duration of the program.  The motion was seconded by board member Greg Cox. Boardmember Mark Kersey asked MTS to provide data on lifting the cap in regard to the market being flooded at the City and also raised a concern about the airport not having enough room. Boardmember Jim Desmond asked a lot of great questions and made it a point to say he supports creating an equal playing field for both taxi drivers and rideshares. Board President Robert Gleason was also very vocal in his support of equality for drivers.

This is the first step toward victory. We have to continue standing together if we want to ensure that the Airport is open to all and that they create a level playing field when it comes to taxis and rideshares!! Thank you to all the drivers who came out to fight today! Special shout out to drivers who spoke and our UTWSD staff who helped lay the groundwork for today’s meeting.

We can only achieve this together! JOIN UTWSD today to become a union member and receive exclusive benefits including up to date information on our fight for a better taxi industry and encourage other drivers to join with you. We will be having a membership meeting next month to discuss steps going forward.

TOGETHER WE WILL WIN! 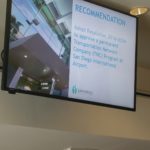 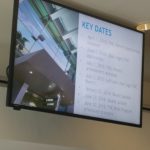 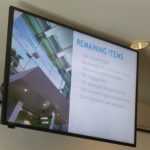 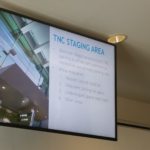 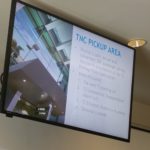 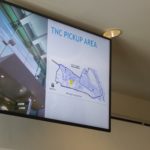 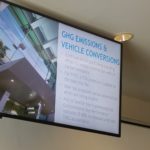 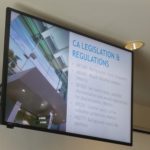